Located close to the Palais, this 2 bedroom apartment is the perfect accommodation for delegates attending a congress.

2 bedroom apartment in the centre of Cannes. Very modern and clean throughout and given its close proximity to the Palais, perfect accommodation in Cannes for one of the many congresses. 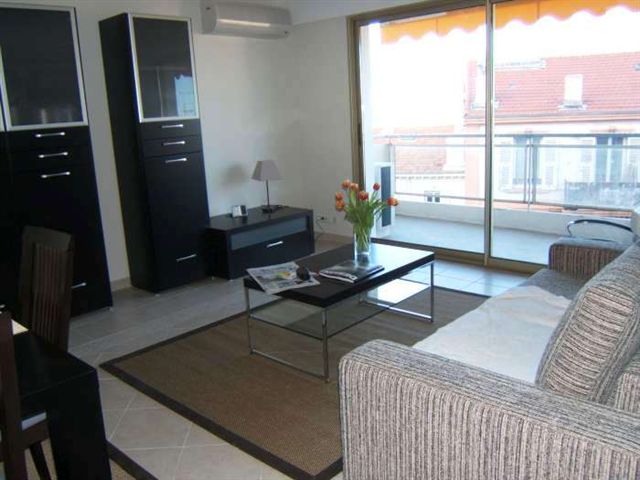